Weight loss fad diets are quite popular. However, certain “fad” diets have been shown in high-quality, controlled research to result in weight loss.

Additionally, these fad diets can be nutritious, balanced, and sustainable.

The optimal diet isn’t so much a diet as it is a lifestyle that combines foods you like, exercise, and good practices.

If you’ve ever tried a fad diet plan, you’re not alone. Have you ever been able to maintain these restriction diets for an extended period of time? And then if you actually lost weight, did it remain off before you resume your normal eating habits?

Diet fads don’t work in the long run to help you lose weight. So, what exactly is it that works? The healthiest diet is a part of living that combines food you love, exercise, and good habits. 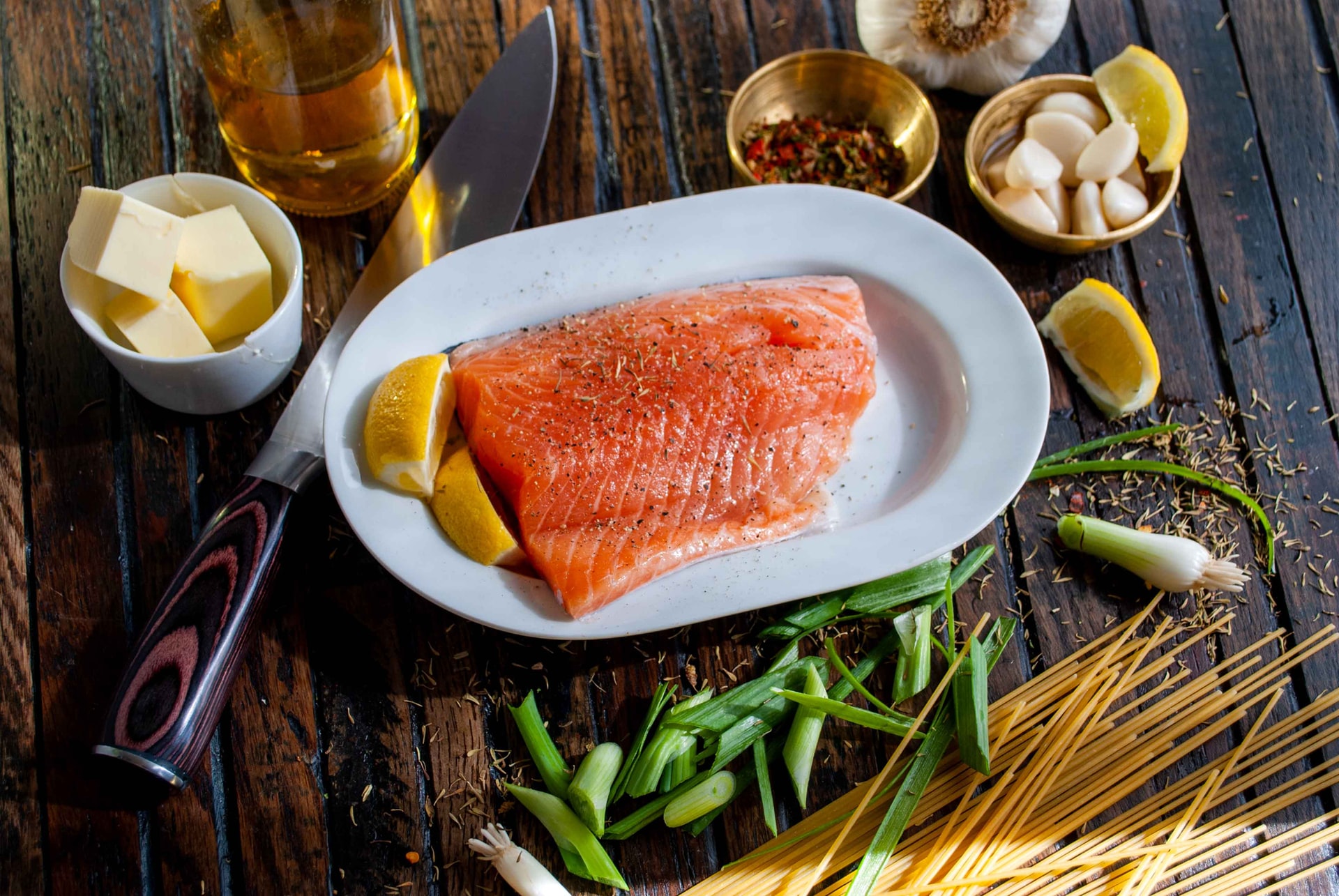 The paleolithic diet, abbreviated as paleo, is modeled on the meals of hunter-gatherers thousands of years ago. Paleo has been labeled a fad diet because of its dietary restrictions on a variety of items, including dairy, legumes, and grains.

Additionally, skeptics have noted that it is impractical, if not impossible, to consume the same foods as our prehistoric predecessors.

However, the paleo fad diet is a well-balanced, nutritious style of eating that avoids processed foods and encourages its adherents to consume a diverse array of plant and animal foods.

The Atkins diet is the world’s most popular low-carbohydrate weight-loss plan. The Atkins diet, created in the early 1970s by cardiologist Robert Atkins, claims to cause quick weight loss without hunger.

It is divided into four stages, beginning with a two-week induction phase during which carbohydrate intake is limited to 20 grams per day. While allowing you unrestricted protein and fat intake.

During this phase, your body begins converting fat to ketones and uses them as its primary source of energy. 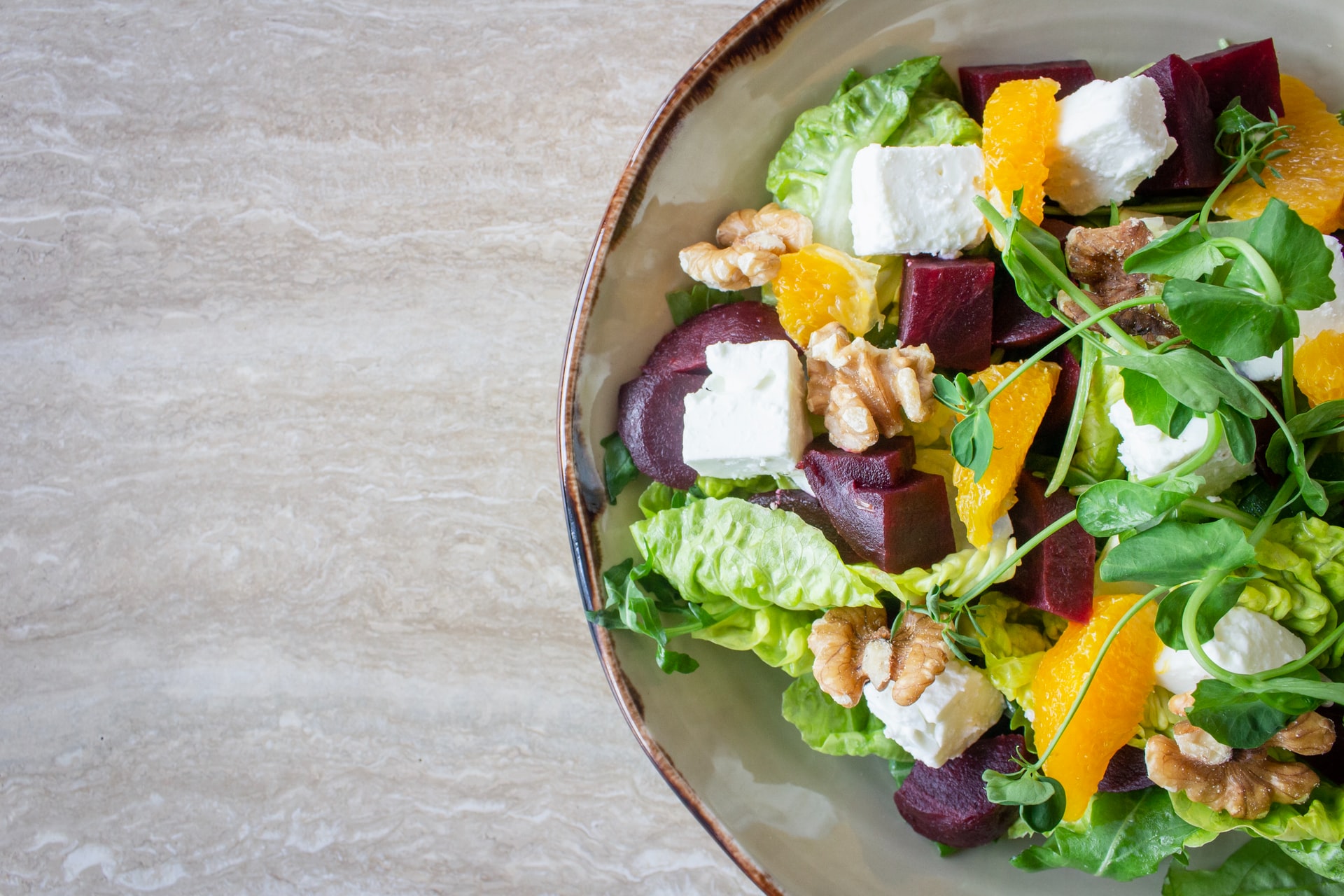 Dr. Arthur Agatston, like Dr. Atkins, was a cardiologist who was interested in assisting his patients in losing weight stably and without becoming hungry. He was a fan of several parts of the Atkins diet.

However, he expressed caution that unrestrained use of saturated fat could increase the risk of heart disease. As a result, in the mid-1990s, he developed the South Beach Diet, a low-carb, low-fat, high-protein diet.

Named for the South Florida community in which he practiced medicine.

Although Stage 1 of the diet is extremely low in carbs and fat, Phases 2 and 3 of the diet become less restrictive.

This allows for a limited amount of all types of unprocessed meals while maintaining a high protein consumption. The South Beach Diet has several anecdotal claims of weight loss, as well as formal 12-week research examining its effects.

Pre-diabetic adults shed an average of 11 pounds (5.2 kg) and 2 inches (5.1 cm) from their waists in this study. While the diet is generally healthful, it necessitates an unjustified severe restriction of saturated fat and promotes the use of processed vegetables and seed oils, which can result in a variety of health concerns.

Vegan diets have grown in popularity among dieters. They have been condemned as unstable and extreme due to their absence of animal products. On the other hand, they have been lauded for their ethical and healthful eating practices.

Notably, vegan diets can be either healthy or unhealthy, depending on the foods consumed. It is improbable that you can lose weight while consuming a high-fat diet and beverages.

Dr. Barry Sears, a biochemist based in the United States, developed the Zone diet in the mid-1990s. 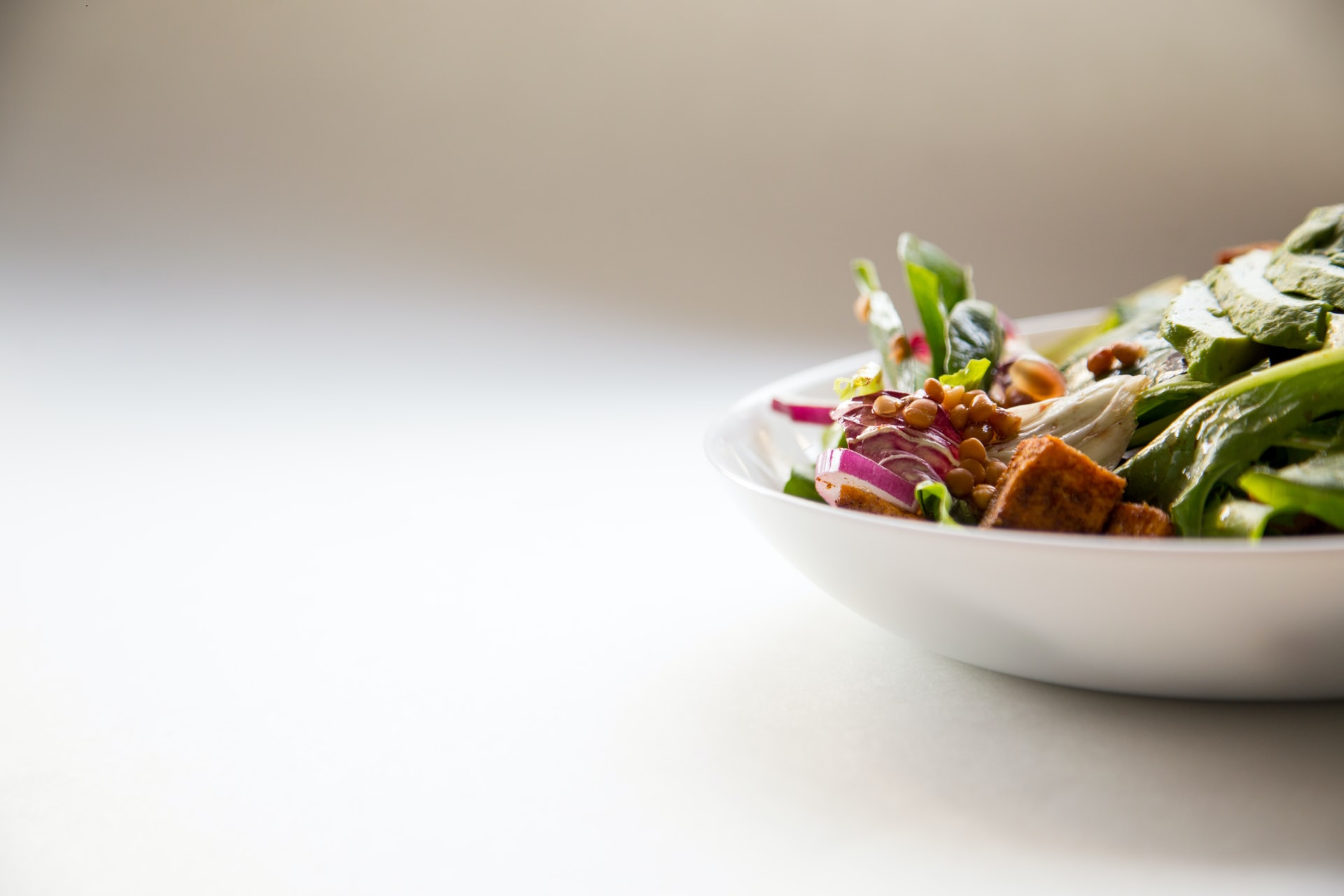 It has been labeled a fad diet due to its premise of maintaining a tight protein ratio. Fat and carbohydrate consumption are necessary for effective weight loss and overall health. This eating plan says that 30% of your calories should come from lean protein, 30% from healthy fat, and 40% from high-fiber carbs.

Additionally, these foods must be ingested in a specified quantity of “blocks” during meals and snacks. The Zone diet is said to work by lowering inflammation, which makes weight loss easier.

When considering the Dukan Diet’s early stages, it’s simple to see why it’s frequently described as a fad diet. The Dukan Diet, developed in the 1970s by French physician Pierre Dukan, consists of four stages.

It begins with the Attack Phase, which is almost exclusively comprised of unrestricted lean protein diets. The rationale for this extremely high protein consumption is that it will result in quick weight loss as a result of increased metabolism and decreased appetite.

Additional foods are added in stages up to the Stabilization Phase. Where no foods are explicitly forbidden, yet lean protein and veggies are encouraged.

Additionally, the last phase demands you to consume just Attack Phase meals once a week. As harsh as this diet appears, it appears to work in terms of weight loss.

Although the ketogenic diet has been dubbed a “fad,” there is no denying its effectiveness for weight loss. It works by reducing insulin levels and rerouting your body’s major fuel source away from sugar and toward ketones.

These molecules are derived from fatty acids and can be used for energy by the brain and other organs. When your body runs out of carbohydrates to burn and turns to ketones, this is referred to as ketosis. 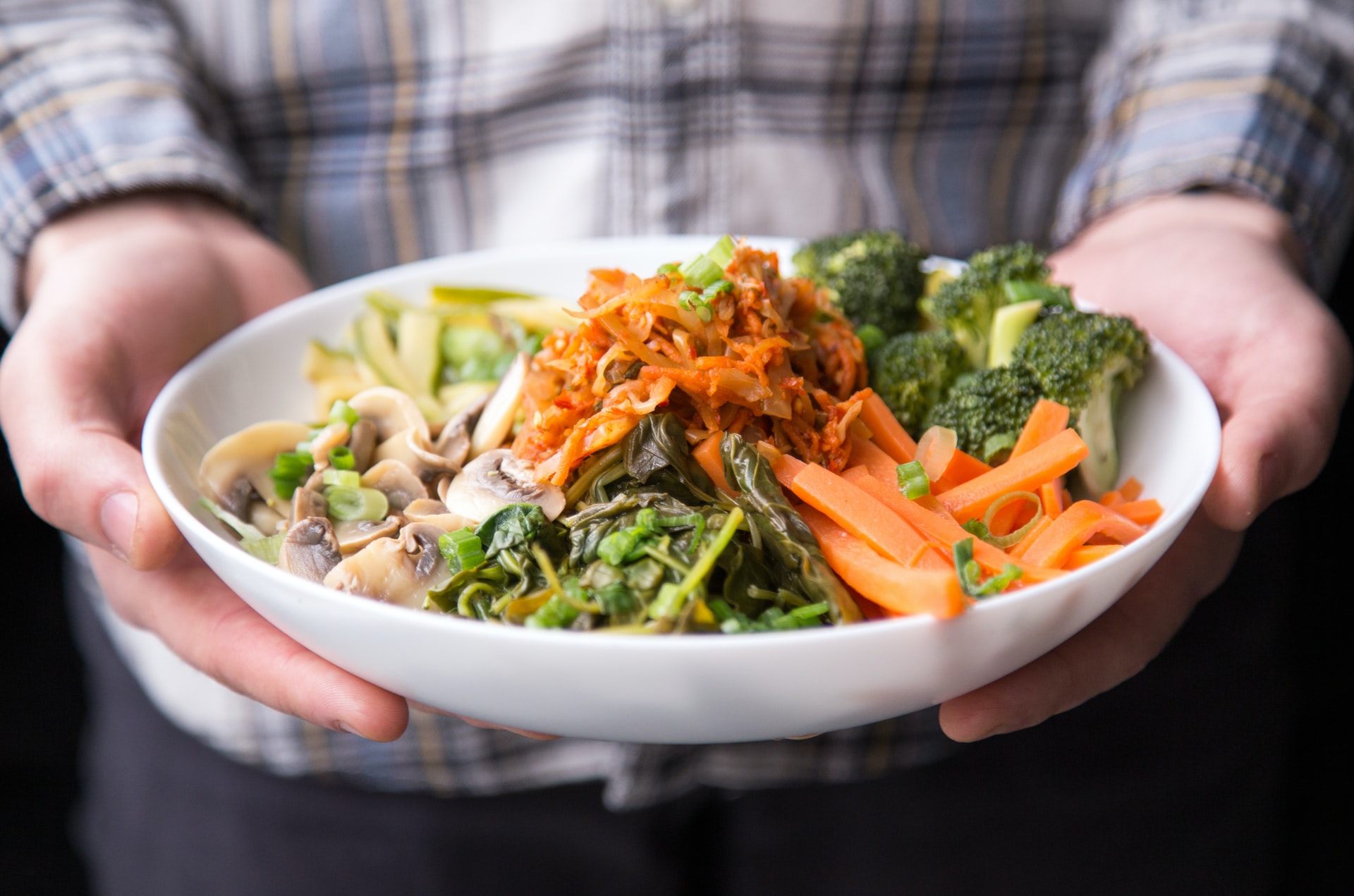 Unlike the Atkins and other low-carb diets, however, ketogenic diets do not progressively increase carbohydrate intake. Rather than that, they restrict carbohydrate consumption to keep adherents in ketosis.

Indeed, ketogenic diets often limit carbohydrate intake to fewer than 50 grams per day, and frequently to less than 30 grams. A meta-analysis of 13 studies discovered that ketogenic diets not only promote weight loss and body fat loss. But may also help those who are overweight or obese reduce inflammatory indicators and disease risk factors.